From Legal to Normal: A conversation with Chiké Frankie Edozien 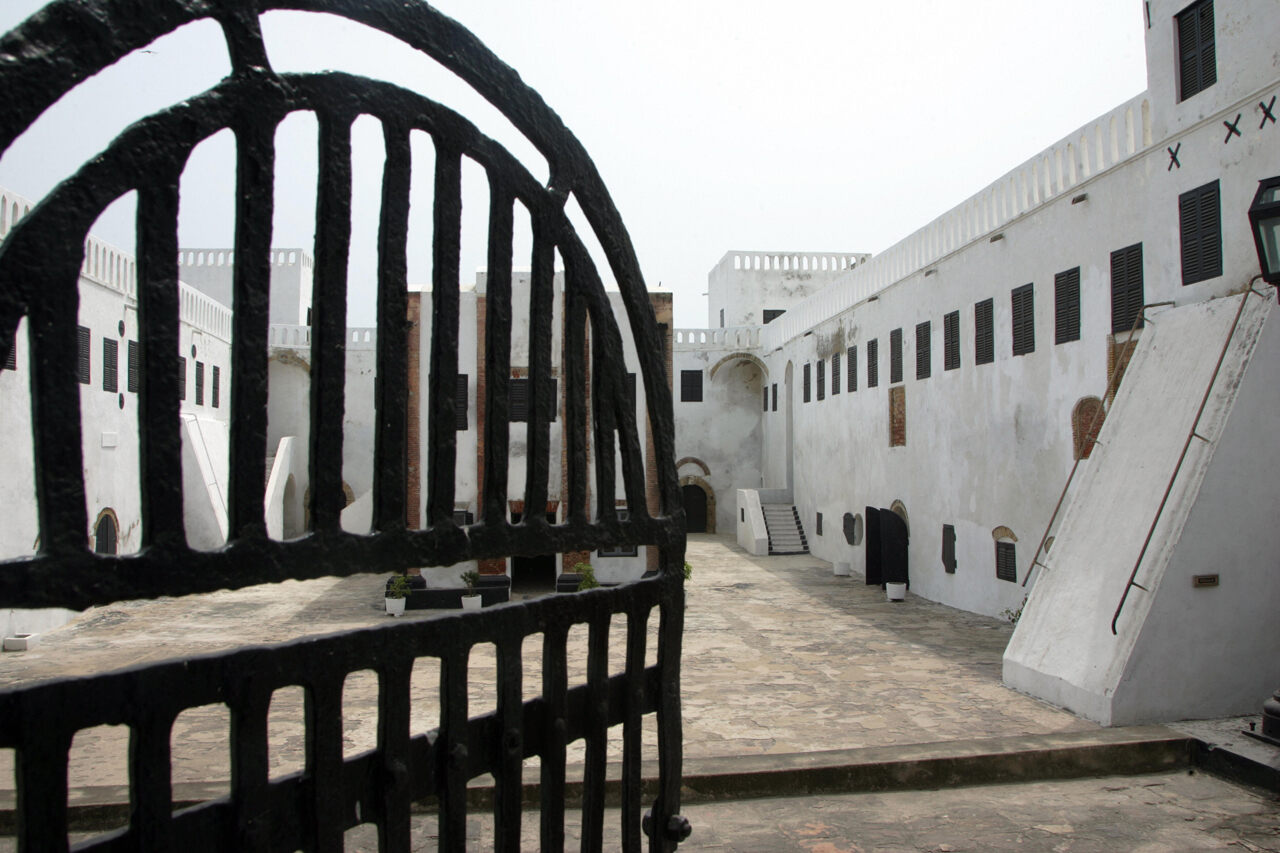 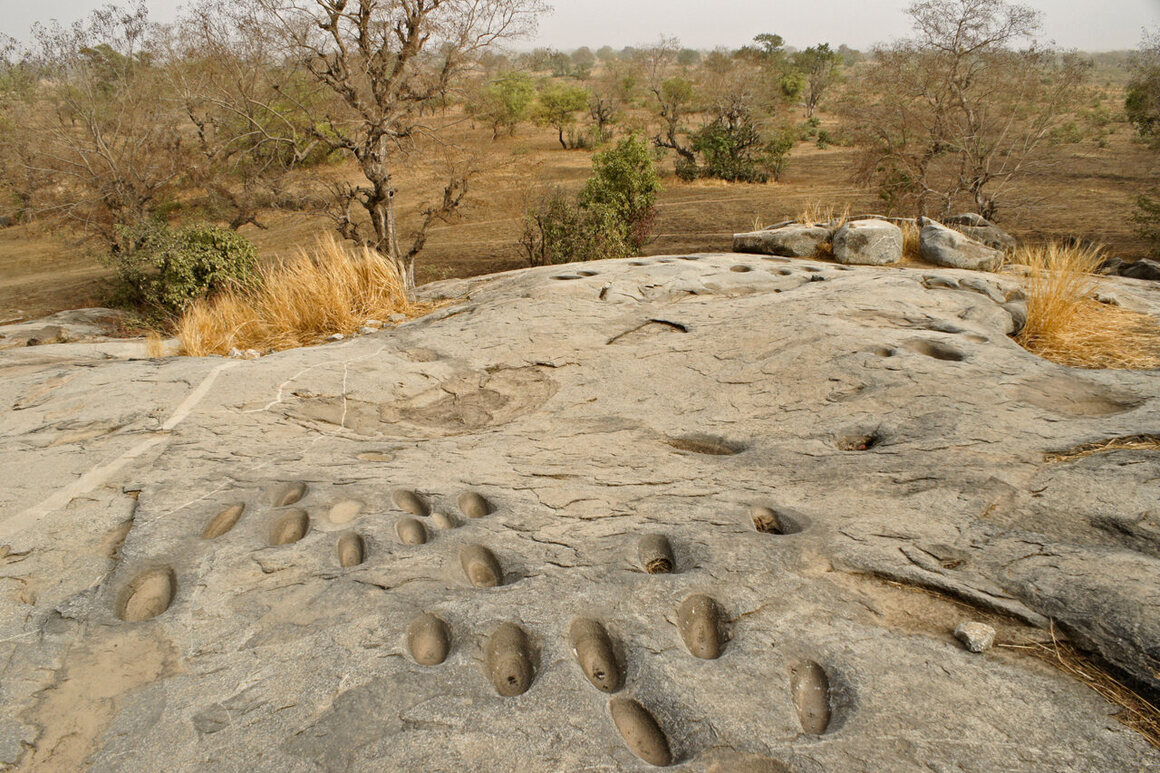 Local stories say that these depressions were carved into rock by slaves at Pikworo for serving food. Michele Burgess / Alamy

Making this journey in 2019 fills me with sadness. I am confronted with the harsh reality that for many, the brutality of the Atlantic slave trade commenced far away from the ocean, in tranquil villages like this one. Someone who had been captured into forced servitude in the interior might be granted freedom here, or marry someone free or even a royal, so that his descendants might end up free as well, or even in a position of power. But it was a different story for those who made it to the ocean: a generational sentence.