For eons, piracy in African book publishing has been something that booksellers lived with and factored in as part of the climate of doing business. But when Nigeria’s Joint Admissions & Matriculation Board, the body that sets the examination for students who seek to gain admission into universities selected the 2009 novel ‘In Dependence’ as required reading, the publisher declined.

Cassava Republic Press turned down what should be a goldmine because the publishing director was fed up with pirates cashing in leaving little for authors and publishers. But after some cajoling, came up with a compromise.

“Since the students have to pay for their registration, we said why don’t they pay for our book too. Let’s add it to the registration fee and they collect the book,” Bibi Bakare-Yusuf, Cassava’s founder recounted. The book by Sarah Ladipo Manyika, already a strong seller, has since sold an additional 1.5 million original copies in the last two months.

In Nigeria, a country with millions of potential book buyers, publishing is a tough business. Many readers will happily pay for religious texts or textbooks but sometimes balk at paying for contemporary fiction or creative nonfiction. Yet local publishers like Parrésia, Ouida books, Farafina, and Cassava keep feeding Nigerians with high quality literary works, even with the ever looming piracy threat and unfavorable business environment.

Back in 2007 Cassava published the acclaimed writer, Teju Cole’s first book Every Day Is For The Thief unleashing his talent worldwide, and more recently nurtured Elnathan John’s Born on A Tuesday. The award-winning novel, Seasons of Crimson Blossoms by Abubakar Adam Ibrahim, has also just been published worldwide by Cassava. 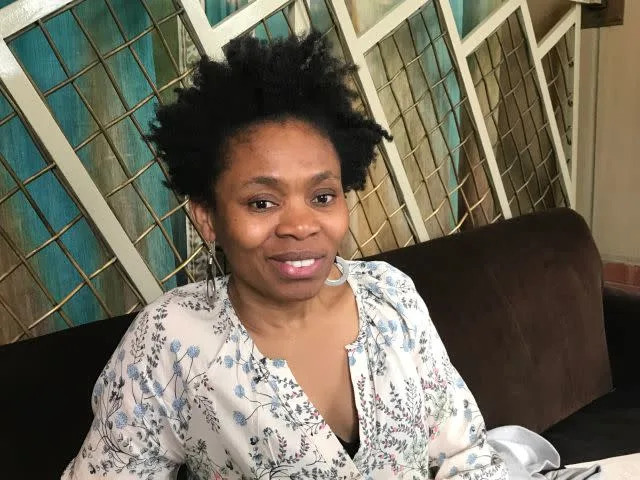 Bakare-Yusuf: 'The means of productions must be owned by Africans'

They want to see to see themselves reflected in what they are reading. They want to see different worlds and that gives them a sense of cultural confidence. Toni Morrison, Chimamanda Adichie, these authors were built by African-Americans and other black people and it’s after the fact (other) Americans picked them up,” Bakare-Yusuf added.

As Cassava Republic builds its market share in the US, plans are in the works to expand to Paris with a focus on selling translated works on her current writers.