The story of slavery does not begin with the Middle Passage 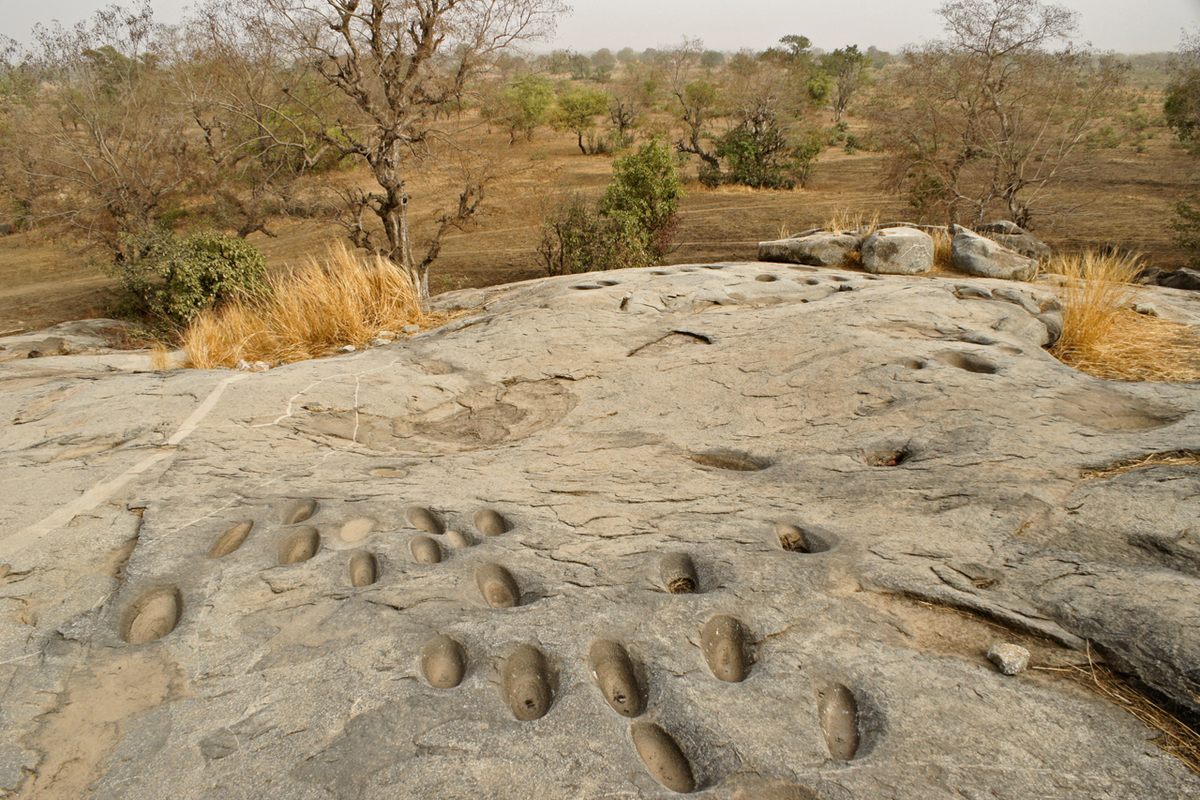 Photo above: Local stories say that these depressions were carved into rock by slaves at Pikworo for serving food. MICHELE BURGESS / ALAMY